This game will make your friends hate you and/or stab you in the back!

This is the game I’m currently working on. This started off in the September Game Jam 2014 but lay dormant for quite some time while I was working on Shades of Play. I’m doing everything myself for this game, thus the crappy drawings and horrible sound-effects. But hey, at least I’m learning a lot!

It is a local multiplayer game in which two players race to the finish line. Only one can be the first and win the level. But the time-limit of each level is too short for each player to finish by themselves. They need to cooperate. To this end the players can throw each other across gaps, lift each other up ledges and extend bridges for each other. All this actions can also used to hinder the other player by throwing them not far enough, letting go instead of lifting up and retracting the bridge before the other player has crossed.
This game is about trusting each other, and betraying your friends in just the right moment, thus ruining any chances of talking to each other again.

UPDATE: The game is finally released!

You can play an online version HERE 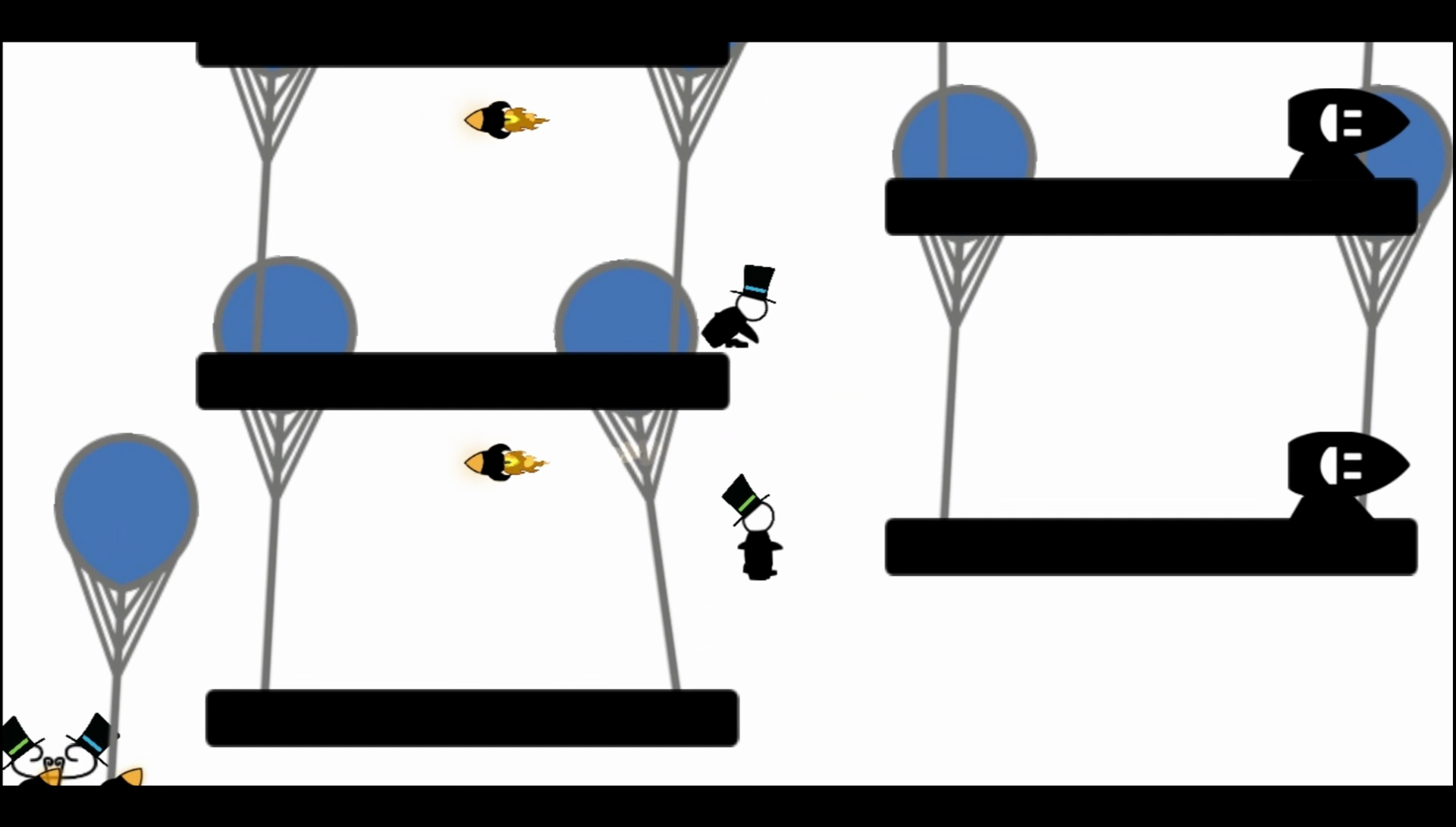 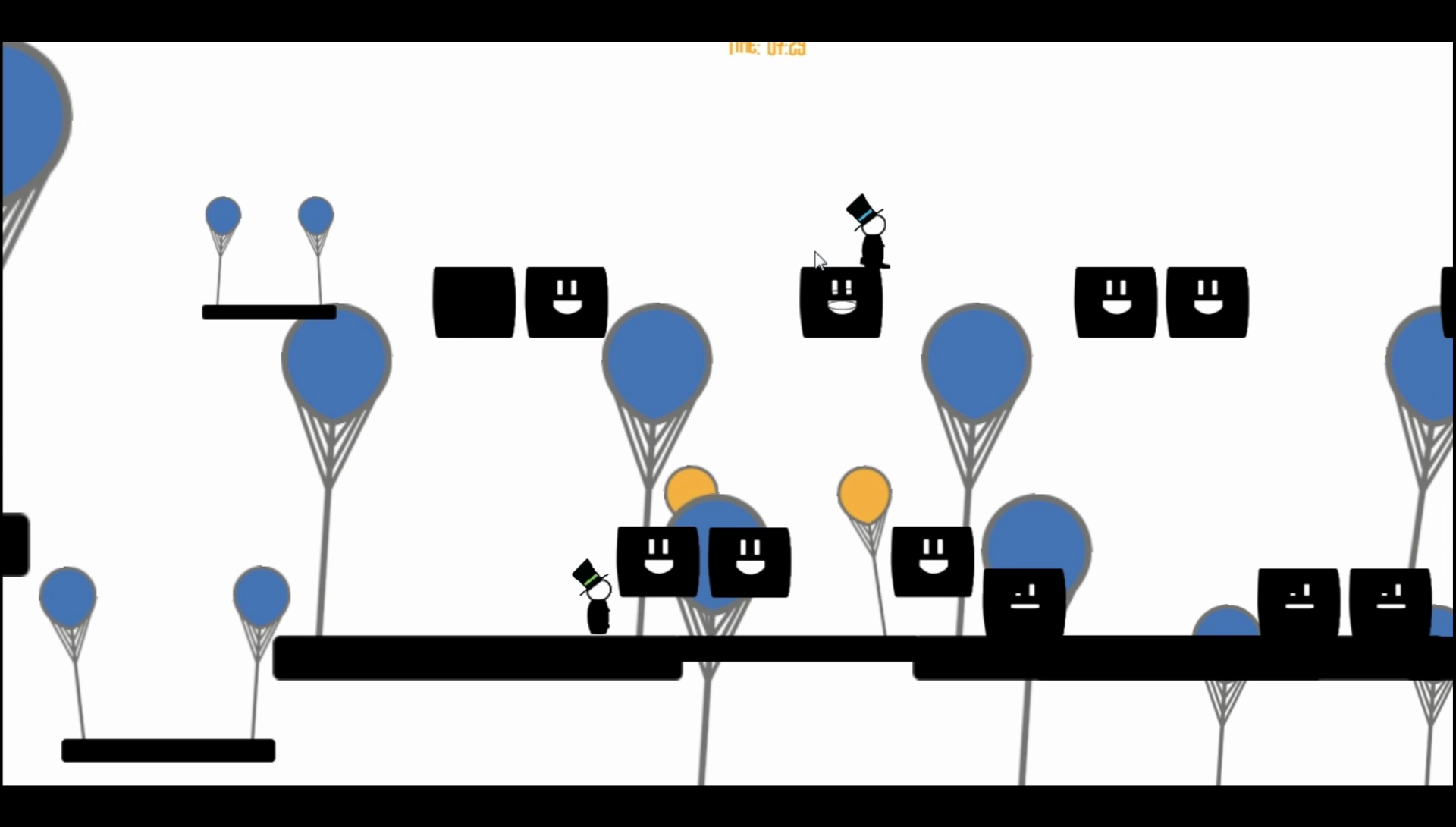 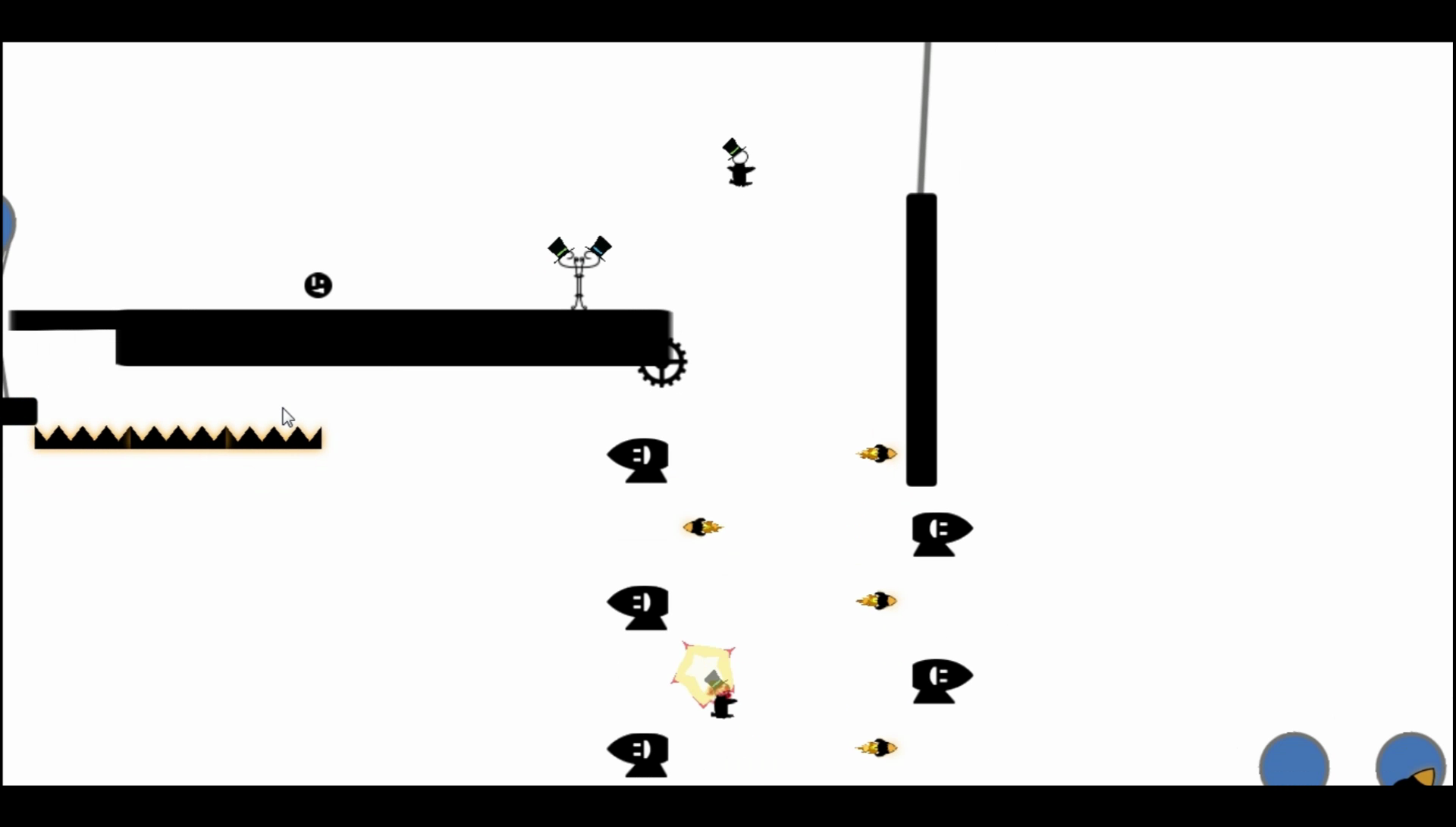 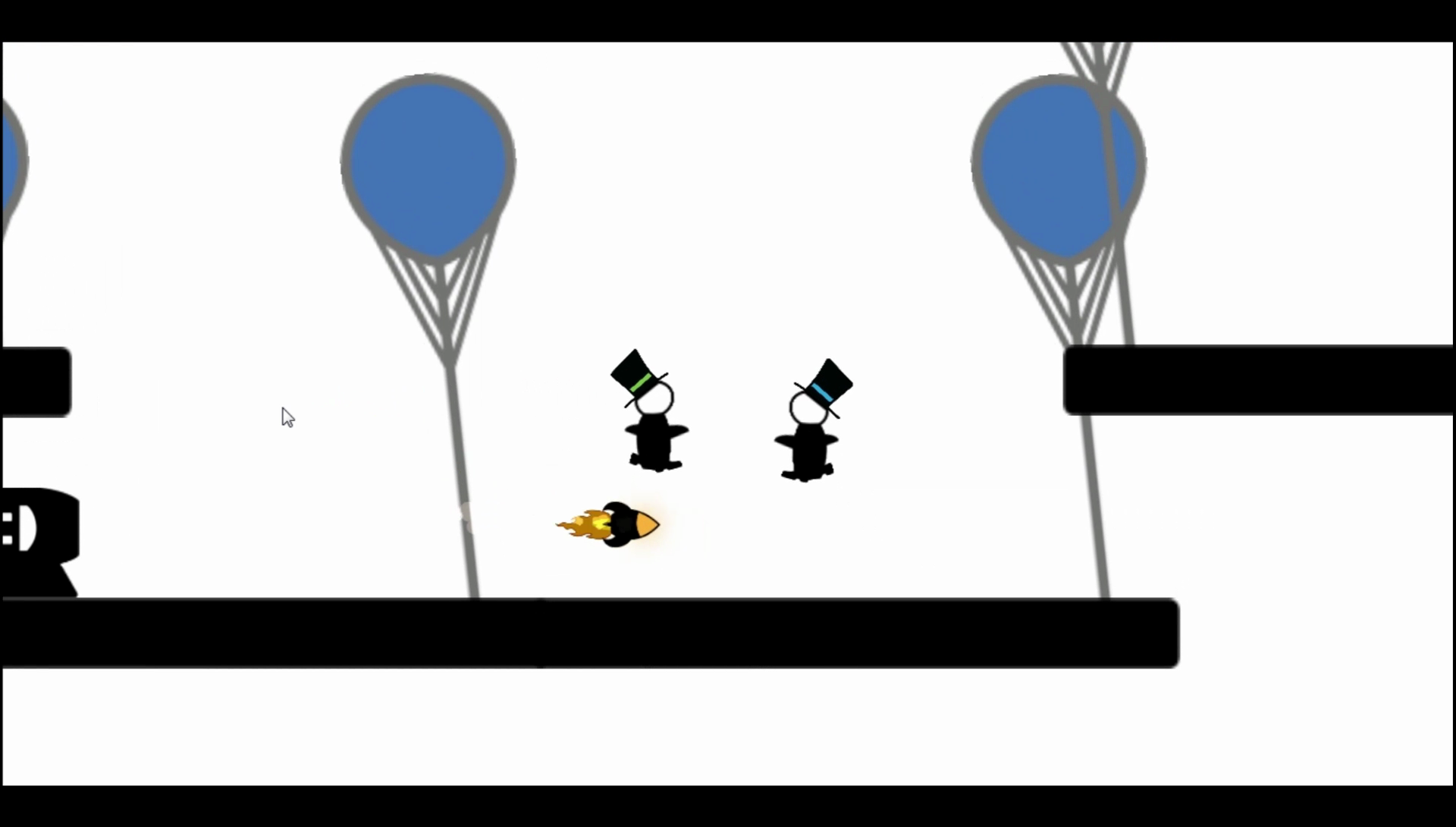