A location based experience that allows you to peek into a possible future of my hometown Graz.

User can unlock 360° videos by visiting given locations all over town. Those videos are based on panoramic videos that were captured using an Insta360 Pro 2. These videos were then enhanced with CG content to show a possible future interpretation of those spaces.

This was all a brainchild of Georg Hartwieg (aka. The Quiet Now). The renderings were done by shotshotshot. General design and the website by the lovely Onimo Studios with whom I closely collaborated on the app design. My contribution was to implement the Android and iOS Apps.

So I want to briefly talk about some implementation highlights I did on this project:

Working on this project was great fun for me and I’m happy how it turned out. There was obviously a lot of effort put into the future predictions Dense sound scapes combined with haunting music create a unique atmosphere.

You can find out more about the project here: https://dystoptimal.com/ 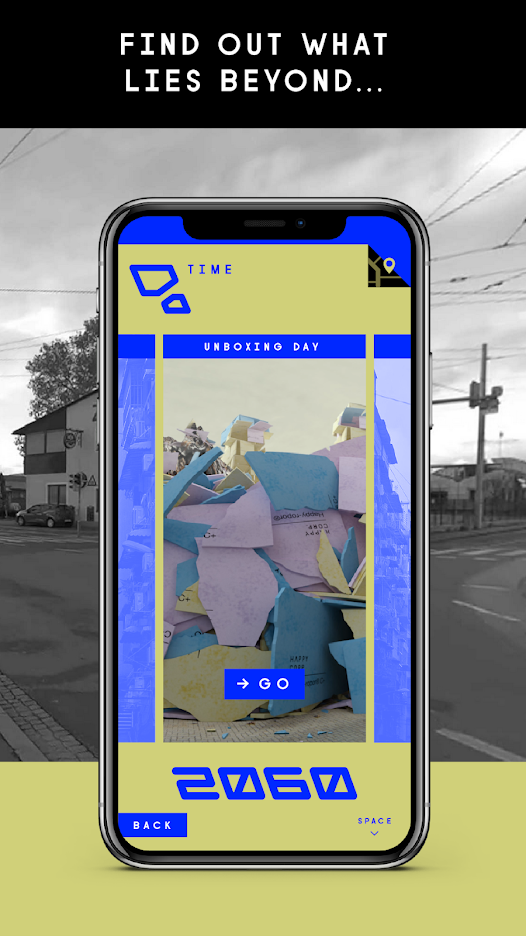 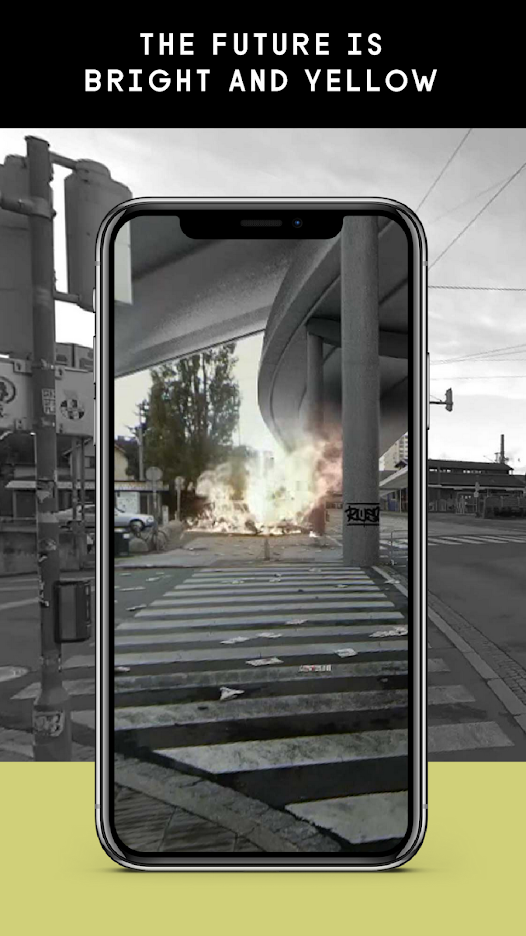